The information you provide will be used in accordance with the terms of our privacy policy. If you prefer not to receive marketing emails from Menlo Security, you can opt-out of all marketing communications or customize your preferences here.

The “detect and prevent” approach has reached its potential, and attackers have learned how to bypass this defense method. Verizon reports that 2018 was a record year, with 41,686 reported security incidents and 2,013 confirmed cybersecurity breaches. What’s more appalling is that studies have shown that 68 percent of breaches take months or longer to detect.

Menlo Security’s Internet Isolation Platform enables the Zero Trust Internet, which takes the guesswork out of security by assuming that all Internet content and websites are malicious. 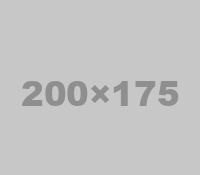 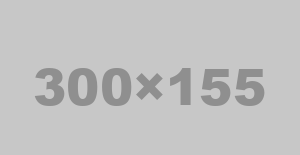